Preview Mode Links will not work in preview mode

Reviews of Cam and The House of Violent Desire

Reviews of Cam and The House of Violent Desire

This week, it's all about sexual horror...maybe. The grue-crew travel to a remote castle for a spooky, sexy mystery and navigate to check out a horrific cam feed. The first is THE HOUSE OF VIOLENT DESIRE from director Charlie Steeds mixes Old Dark House with some modern sexual tension and horror. The second film is CAM from director Daniel Goldhaber explores a gallery of fears and terror when a cam girl finds someone who looks just like her has taken over her feed.  Doc Rotten and Vanessa Thompson from Horror News Radio along with Jeff Mohr from Decades of Horror: The Classic Era share their thoughts about this week's awesome collection of streaming horror films.

The House of Violent Desire

Awoken by screams in the night, young Evelyn Whipley is found drenched in blood and mysteriously bound to the bed - A Gothic Horror set in the 1940s, a psychosexual thriller disguised as traditional Ghost Story. 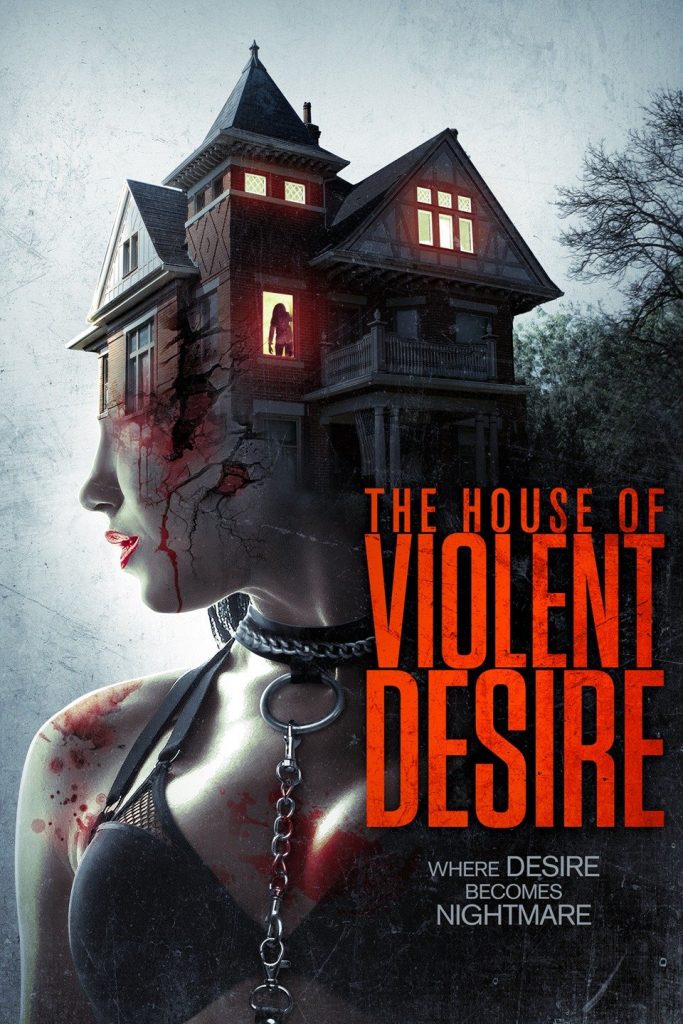 "When (the father) comes back and he’s completely covered in blood and naked and hairy and screaming and coming in from a storm and making all these accusations about his family and his wife and himself, that’s when it got more exciting." - Vanessa

"It is beautifully shot. It looks really good and it’s pretty well acted although there’s some excess." - Jeff

"It plays out like a really drugged-out, sexed-up Dark Shadows series of episodes." - Doc

"Cam is Daniel Goldhaber’s first feature and I’m impressed with how well he handled this. It could’ve been a tough concept to get across, … and it could’ve been confusing but I think he did it very well." - Jeff

"Building a world, drafting this Alice-Lola character, tackling a variety of themes … keeping them focused and together, there’s so much going on and it’s incredibly fascinating." - Doc

The Grue-Crew behind GruesomeMagazine.com gathers to review the latest horror film available on VOD, streaming, and from independent filmmakers, searching for the diamond in the rough. If it is scary, gory, creepy, or just blindly WTF, Gruesome Magazine will suffer the bad and champion the great.